The recent attacks in Ukraine have left many people without means, income, and even a way out. New measures have been taken to help those affected by the attacks.

Canada has decided to shorten visa processing times for Ukrainian citizens and their immediate family members.

Canadian Minister of Immigration, Refugees and Citizenship Sean Fraser announced that more than 1,800 Ukrainian immigration applications have already been approved. He also said that a “range of measures” will be taken as this is one of the greatest threats to world order since the end of World War II.

“Canada stands firmly behind Ukraine’s sovereignty and territorial integrity. For over a month, we have prioritized Ukraine’s requests, increased our resources in the region, and prepared additional measures.

We will continue to prioritize assistance to Canadians, permanent residents of Ukraine and their families, as well as Ukrainians who wish to come to Canada, and Ukrainian temporary residents of Canada who are unable to return home.

We will continue to monitor the current situation and increase our efforts to facilitate Ukrainians’ stay in Canada and expedite their entry.” – The Honourable Sean Fraser, Minister of Immigration, Refugees and Citizenship.

Ottawa has hired more staff in cities such as Bucharest, Vienna and Warsaw to speed up the process of immigrating to Canada. Mobile biometric units have also been set up to facilitate the process.

Measures are being taken to ensure that Canadian citizens and permanent residents of Ukraine can return home at any time, including immediate family members who may accompany them.

The Canadian government is creating new ways to ensure that individuals who contact it receive answers to questions about immigration from Ukraine as quickly as possible.

Canada is also extending a temporary rule that allows individuals who are in Canada to apply for work permits. This means that those who receive a job offer can stay and work in Canada while they wait for their work permit to be confirmed.

Prime Minister Justin Trudeau has announced that Canada has also taken additional measures for Ukrainians during this time, such as:

A special service channel for inquiries about immigration from Ukraine to Canada. This service will be directed to customers inside and outside Canada and can be reached directly at +1-613-321-4243. If you have inquiries to the Canadian government, you can shorten the response time by specifying the keyword “Ukraine2022”;

Work and study permit renewals will be extended for Ukrainians currently in Canada to stay longer;
Open work permits will be issued to Ukrainian workers, students, and visitors who are in Canada and currently unable to return home;

High priority is given to processing travel documents for close and immediate family members of Canadian citizens currently residing in Ukraine, as well as for permanent residents of Ukraine who do not have a valid passport. This includes the issuance of single-entry travel documents and;

The fees for immigrants’ travel documents will be abolished. This applies to Canadian passports, citizenship certificates, permanent resident travel documents, visitor visas, and work and study permits.
For more information on visa processing times and permanent residency in Canada, visit the Government of Canada website for more information on immigration in Canada.

The Canadian government has introduced a number of new immigration measures to assist Canadian citizens, permanent residents, and Ukrainian nationals affected by the current situation in Ukraine.

Immigration, Refugees, and Citizenship Canada (IRCC) have launched a website for those seeking assistance.

What to Expect Living In Greater Sudbury For Immigrants

Best Alternatives Of Immigrating Into Canada From Peru In 2022 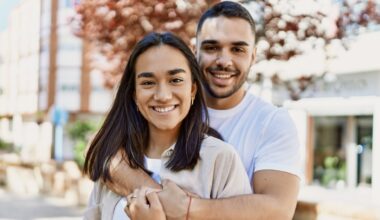 Read More
TTRAVEL
Did you know that every year people immigrate to Canada from all over the world, including Peru? Here’s… 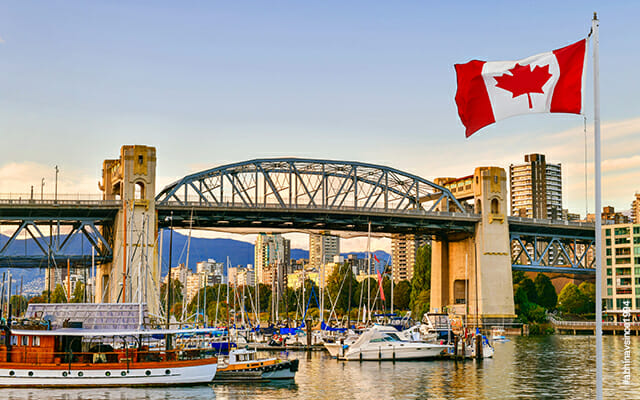 Read More
TTRAVEL
If you are still thinking about moving to Ontario, this article will show you why it is a… 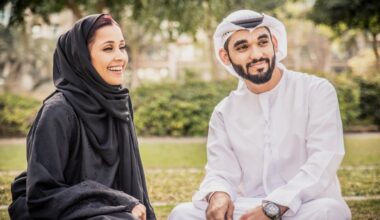 Read More
TTRAVEL
Do you want to live in a country known for its safety, where you can raise a family… 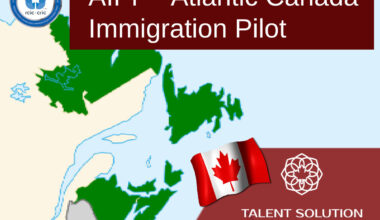 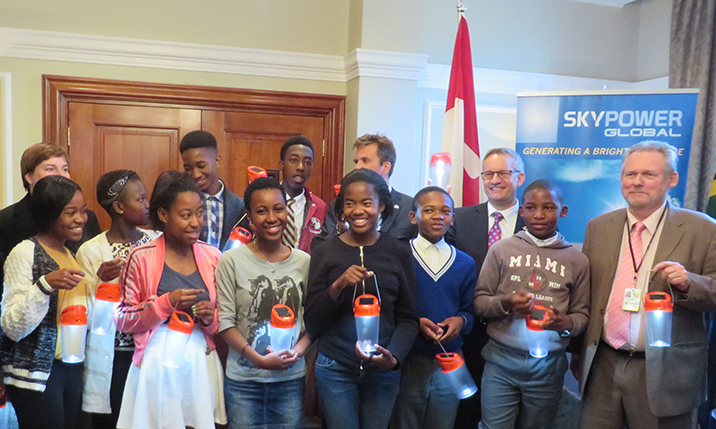